Situation: A very unhappy 5th year associate decides he can no longer practice as a litigator. He approaches his firm to get support in making a shift to build a solicitor practice. The marketing department hired me to work with him to turn his career around.

Approach: As we began to create his business plan, we focused on his definition of success, what did he ultimately want to create for his career? We focused on his values and what was important to him. Before we decided where he would focus his attention we spent some time figuring out what made him tick. As it turned out, environmental issues were very important to him. So we investigated the ‘green’ market and how it was being served. Through his connections and contacts he was able to get some meetings with green start-up companies.

Results: It didn’t take too long before he was bringing in new business. He created an IP practice and worked under one of the partners at his firm. The shift that he experienced was clearly visible to his colleagues at the firm. He was happy, engaged, motivated and committed to building his practice. It wasn’t too long before he was basically caught up to the partner track he had been on. What was that worth to him and his career? What was that worth to his firm instead of losing this talented and loyal associate, they made a small investment in him and helped turn his career around? And what did it mean for his career? 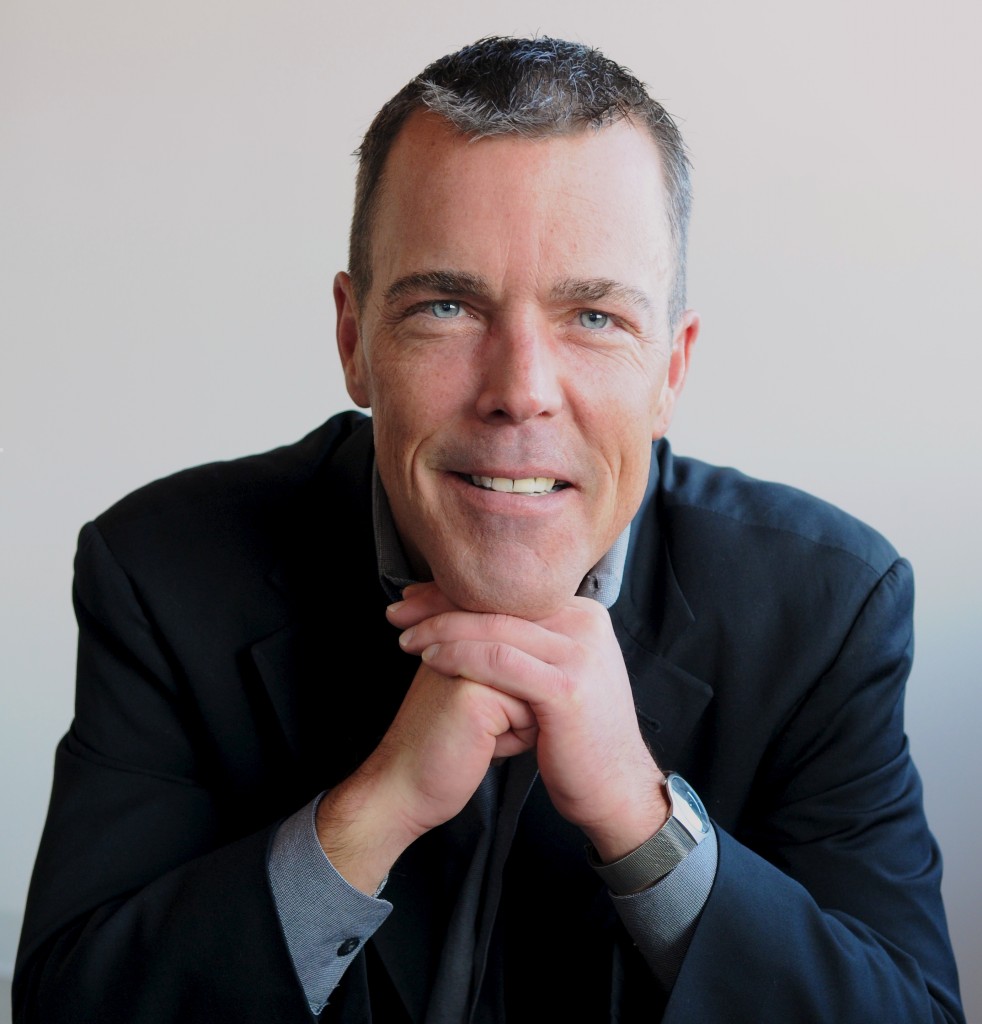